An Introduction to XCUI Methods for UI Testing

Appium Accessibility IDs: Why and How to Set Them 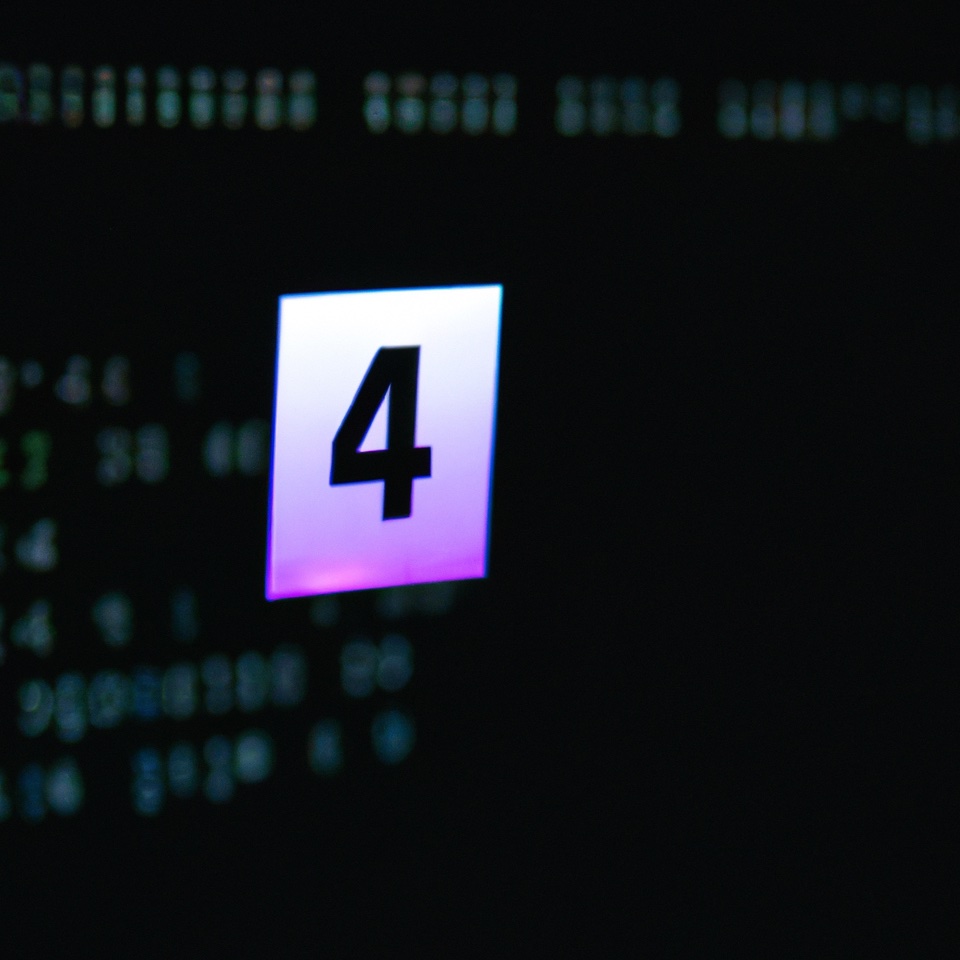 4 Alternatives to Appium for Mobile Testing