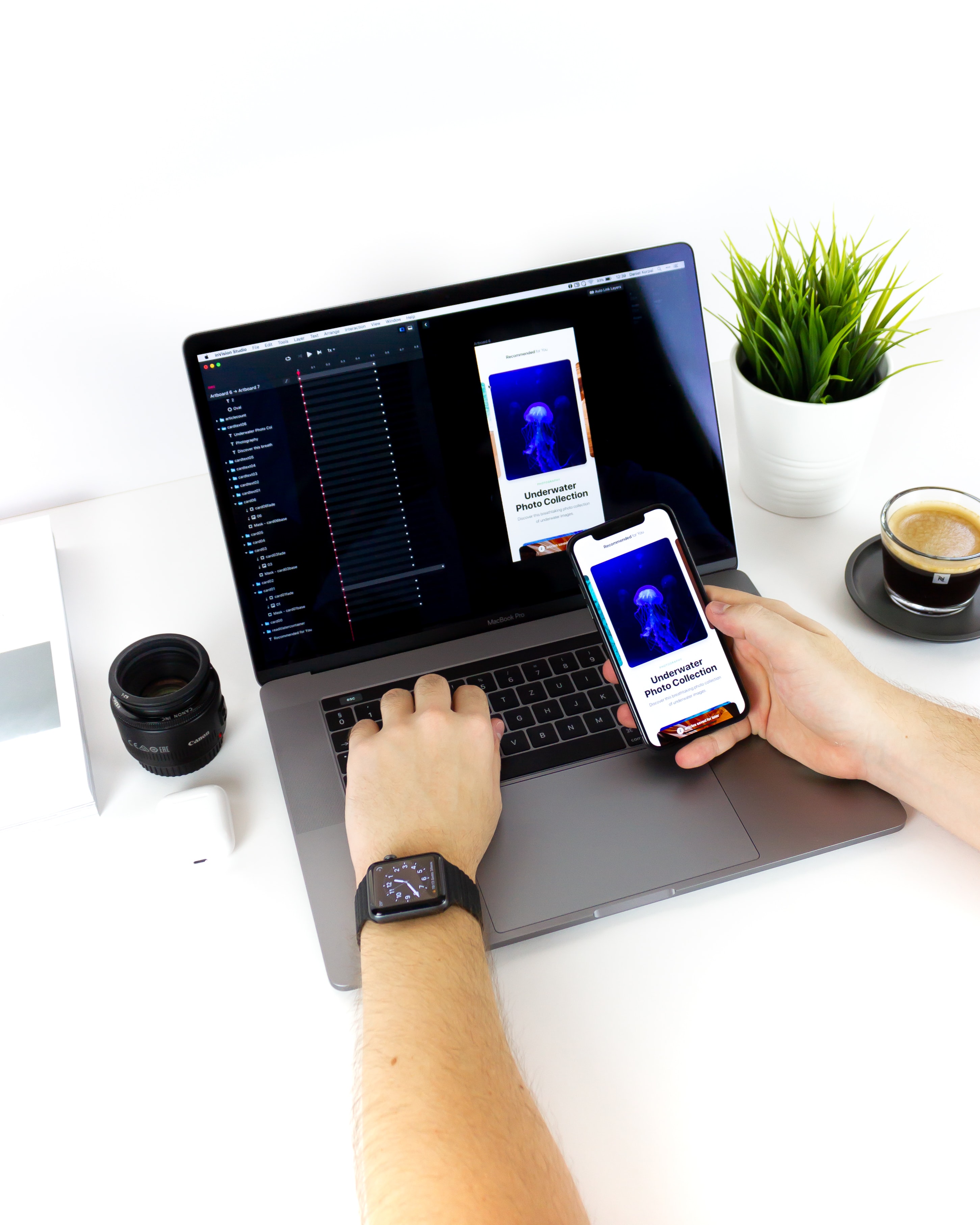 There are millions of apps online, and about one in four users will abandon your app after downloading it. Mobile app testing remains one of the most critical stages of development to help your team create an app that keeps users coming back.

If you're about to launch an app with future updates and features, this post is for you. I'll give some tips that'll make your testing phase a smoother and more productive process.

Why Is Mobile App Testing Important?

While there's no such thing as a bug-free mobile app, it's necessary to test mobile apps for usability, compatibility, and functionality before and after launch. The mobile app landscape is relentlessly competitive. Accordingly, if you don't test mobile app properly, the consequences can affect your ROI or give your competitors an edge. Testing your app can help you prevent app crashes and other issues, which in turn mitigates

Testing is especially important when you consider the vast array of devices your app has to be compatible with. Mobile devices run on different operating systems and have different screen sizes, hardware capabilities, and software versions. It's estimated that Android has over 24,000 different device types and models (and those are just the ones registered on Google Play). iOS has over 15,000. By testing early on in the development process, you can build for these devices and catch bugs before you release the app.

Before we get started with tips on how to test mobile apps, it’s important to highlight the overall mobile app testing lifecycle to ensure a better perspective.

Without a proper testing strategy, testing your app can become overwhelming, slow, and capital intensive. But testing doesn't have to be like this! To define your strategy, you first want to answer some questions to help you understand what to test and prepare for:

After you answer these questions, you need to identify your testing objectives.

Understanding your users is critical to building an app they want to use. Think about how they'll interact with the app and what features are most important to them. For example, if you're building an ecommerce app, will people be more likely to buy while using it if they can pay with Apple Pay or Google Pay?

Then, you want to go a step further with more questions:

The answers to these questions will help you identify the testing objectives and avoid redundant activities between tests.

Set up Your Testing Environment

Whether you choose to design your test script, use a framework, or use a scriptless tool, setting up a reliable environment is important to discover bugs early and ship fast. This stage is where you'll decide if you should use emulated or real devices (more on that later).

Finally, you need to decide what types of tests you'll use.

Automated testing is the most used method for app testing because it's efficient and saves resources. This testing is slowly gaining traction and getting adopted by many mobile developers to help test faster and increase ROI long term.

Automated testing means fewer bugs in your apps, higher quality code, and better documentation. You can simply focus on what you do best—building great products that require minimal customer support.

This doesn't mean that manual testing isn’t important. Manual testing won't be obsolete anytime soon, as there are some human factors in building mobile apps that you can't automate. These include exploratory testing and usability studies.

How to Test Mobile App

Mobile app testing is an ongoing process with no endpoint. There are three major types:

There are other tests like security tests, network tests, and installation tests for apps with a large audience. Let's take a closer look at some other types of tests.

Unit tests ensure components or units of your app work as intended. It's important that you test each component individually.

Integration tests help you ensure there are smooth interactions between components of your app and other system dependencies such as file systems or databases.

Finally, system tests are used to test the entire system at once (typically using an automated framework). It ties all other tests together and serves as an affirmation test.

In addition to deciding what types of tests you want to run; you also need to choose what devices you'll use for testing. You'll want to test mobile app on real or emulated devices before launching it to the public.

Mobile emulators are virtual environments that developers use to mimic the features of an app as it would display for a real user. You might hear your fellow developers refer to mobile emulators and simulators interchangeably; however, mobile simulators show the software functionality of an app without emulating the hardware or OS.

It's important to note that emulated devices can’t completely imitate the conditions of a real device environment. This is why you should use emulated devices for mobile app developers during the early stage of development to help debug and launch quickly. As the app gets complex and gains users, you should use real devices to fix bugs and glitches that would otherwise go undetected using the emulators.

If you're not sure how to test your app effectively and release it successfully, here are a few best practices.

Before you start working on your mobile app, you need to research your target audience to ensure that your app meets your users' needs and expectations. You can do this is by defining your target users' demographics, interests, and behavior patterns. You can also use analytics tools to get data on your users' devices and OSes, which will help you develop an app that runs smoothly across most devices.

The user interface (UI) is an essential part of every mobile app, as it defines the overall experience of the user. You want to ensure that your users can navigate it easily and that it's as responsive as possible since your users will have a wide range of devices.

Make sure your development process is as streamlined as possible from the very beginning. Otherwise, it'll take much longer than expected. If you need to release a new version of your application every month to keep up with the competition, then that's going to dictate your testing strategy.

App development and testing processes require multiple members from different teams, including design, product management, engineering, and quality assurance (QA). All hands should be on deck to produce the best product.

In addition to setting expectations for what needs to be tested and when, you need to make sure that your team understands exactly which features they should be testing.

Speed up Testing With Great Documentation

You must have all relevant information regarding your product in one place, and it has to be up to date. Your documentation should describe your app's architecture, its main features, and bugs from previous versions.

With lots of tools to choose from, you work with the tool that's the best fit for your app. Mobile cloud tools are the best tools that allow testers to test mobile app on different device types without hardware or OS constraints.

You also need to factor in automation when choosing your tool. For new mobile developers, automation can be intimidating with the various frameworks out there. Some of the most popular frameworks are scripts written to test for the functionality and performance of mobile apps. Nevertheless, tools like Waldo are slowly transforming the way mobile apps are tested. Waldo is a cloud-based, scriptless mobile testing tool that allows you to make end-to-end tests without writing code. Waldo runs on the best-performing iOS and Android apps to help you quickly release a bug-free app.

Before you launch your mobile app, you want to keep the array of device types in mind during development. In addition to the three major tests—functional testing, user experience testing, and performance testing—you also want to test for security and network vulnerabilities, among others.

Keep in mind the best practices for app testing during every development cycle. You want to test and test for as long as your app exists. You can't afford to launch a mobile app with bugs. Your users won’t hesitate to post negative reviews and uninstall your app, which can cause it to sink in rankings and never get off the ground again.

This post was written by Rachel Tomi. Rachel is a front-end developer with experience in ReactJs and design using Figma. She loves to learn and write about things she has learned.