Color In React Native: Everything You Need to Know 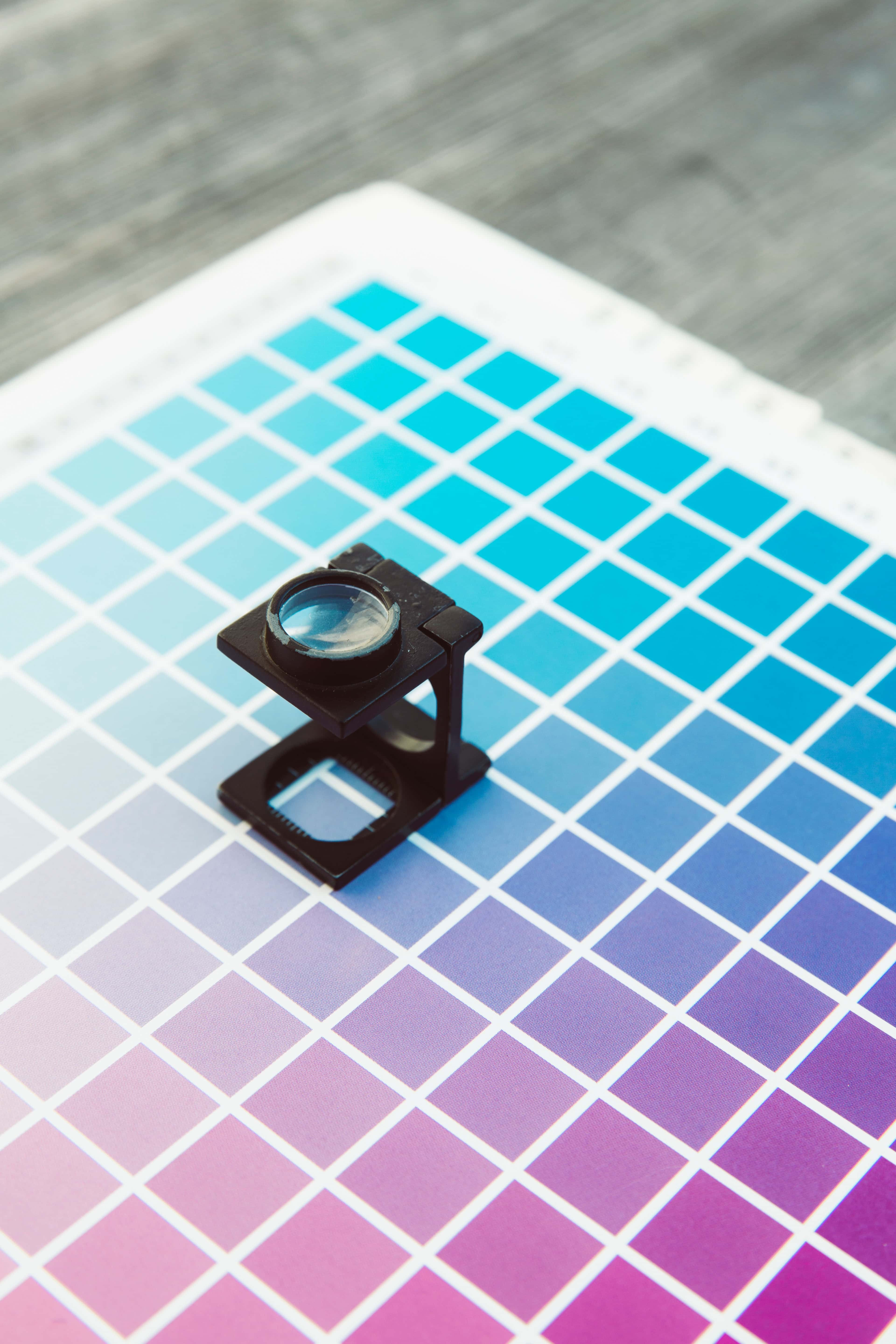 Colors make any app stand out. You can implement color in mobile apps via React Native just as you would in web-based development. You have all the colors and systems from the web available. Plus, you also have access to native colors from Android and iOS. These platforms recommend certain colors, and they can make your app stand out.

In this post, we'll first look at various types of color syntax available in React Native. After that you'll learn about the two APIs for color: PlatformColor and DynamicColorIOS. Lastly, you’ll learn about a library to pick colors from.

To demonstrate all this, we'll create a simple app. To follow along, you should have a basic understanding of React Native.

For this demonstration, we'll use the React Native CLI and an iOS emulator. You’ll need to set up XCode on a Mac system; you can find the XCode setup steps in the tool's official documents.

To create a new project, run this command from the terminal:

You'll see the screen below after installation finishes.

To start the project, run the npx react-native start command from the project directory.

To start the color project in the iOS simulator, run the command npx react-native run-ios.

In our project, we'll first use the four major CSS color systems:

You can use the hexadecimal system, one of the earliest color systems in CSS, the same way in React Native as on the web. But in React Native, you use single quotes.

The hexadecimal system consists of six digits, preceded by #.

Notice the difference from the binary system of 0-9, which we generally follow. The binary system is a base 10 system, but the hexadecimal system is base 16. It uses the numbers 0 to 9 and the letters A through F.

The RGB in the RGB system stands for the colors red, green, and blue, and uses the format rgb().

RGB values from 0 to 255 to indicate the level of each color. Now, zero means the absence of a color and 255 means the full level of a color. For example, For example, (0, 0, 255) is the RGB code for same blue color indicated by the hexidecimal code #0000FF.

HSL stands for hue, saturation, and lightness and we format it as hsl(number, percent, percent). Here, the hue value represents the color from an RGB color wheel. If you imagine the 360 degrees of a circle divided into thirds representing red, green and blue, each degree represents some combination of all three colors. A number from 0-360 represents hue.

In the named color system, we give a color name directly. You can choose from 140 color names, and the complete list can be found here.

To create a color file containing all the colors used in the project, create a file called colors.js in the root directory and add the content below to it.

Now, in the app.js file, let’s show a background color for our app.

Now, let’s add all four color systems to our project. In the root directory of the project, we can find the App.js file.

We are first creating a title text, using the Text component. After that, we will import a WebText component to your App.js file.

Using these four systems, each of four text colors and the background color, will display perfectly.

React Native uses PlatformColor, which has special color palates recommended by Apple and Google. Apple uses its  palate for its own apps and Google uses it's own platform-specific colors for its apps, including YouTube and Gmail. You can get the the Apple color names here and the Android colors names here.

Now, let’s use them in our app. First, change the app.js file. Inside the components folder, create a file and call it NativeText.js. Then, you’ll call a NativeText component from the App.js file.

Next, we'll add some new colors in the colors.js file.

In the NativeText.js file, you first select the platform with Platform.select(), then indicate iOS specific colors with PlatformColor(); do the same for Android.

Now we’ll demonstrate how to apply DynamicColorIOS, which applies the light and dark modes in iOS. For this, update the App.js to show the DynamicText component.

Create a file called DynamicText.js in the components folder and again, you’ll create a simple Text component. After that, change the background color and text color based on the mode (light vs. dark) of your iOS device.

As seen below, in light mode we get a pink box with blue text.

Now, change the light mode to dark mode using the shortcut Command + Shift + A. This changes the background box to blue  and the text color to pink.

There are many color picker libraries in React Native, with different types of color wheels in each. You can pick any color from these color wheels.

To do so, you need to install the react-native-color-picker package, with the command below.

Let’s use the Triangle Color Picker from the react-native-color-picker package. For this, update the App.js to show the ColorPicker component.

Now, inside the components folder, create a file called ColorPicker.js and use the TriangleColorPicker as per the package’s documentation. The app shows the color picker and you can select a color from the outer circle. Then you can chose a variant of the color from inside the triangle.

Once you finish selecting, the box changes according to your selection, as seen below. When you click on the color, the color name displays in an alert.

Even for this simple app, you need to run tests. You can use the Jest snapshot test. Projects built with the React Native CLI come with the Jest framework built in. First, in the __tests__ folder in the root directory, remove the earlier App-test.js file. Next, add three files to the folder: DynamicText-test.js, NativeText-test.js, and WebText-test.js.

In the DynamicText-test.js file, add this content, which will check if all of your tags match with those rendered on the device.

To run the test, go to the terminal and from the project directory, run npm run test.

As the above screenshot shows, all of our tests were passed. However, adding the color picker , requires writing a more complicated test. Color picker interactions also require the help of manual testers.

Instead of manually writing all of the tests, and including the complicated color picker test with user iteration, which is required for the Triangle Color Picker, you can use Waldo, which is a no-coding platform. You just need to upload the APK or IPA file. You can create a free Waldo account here.

You learned about the two different color APIs, PlatformColor and DynamicColorIOS.

Lastly, you learned to pick awesome colors with the Triangle Color Picker from the react-native-color-picker package. Then you tested the app using snapshot testing from jest. But you can more easily test your apps, with Waldo to avoid manually coding tests. Give it a try!