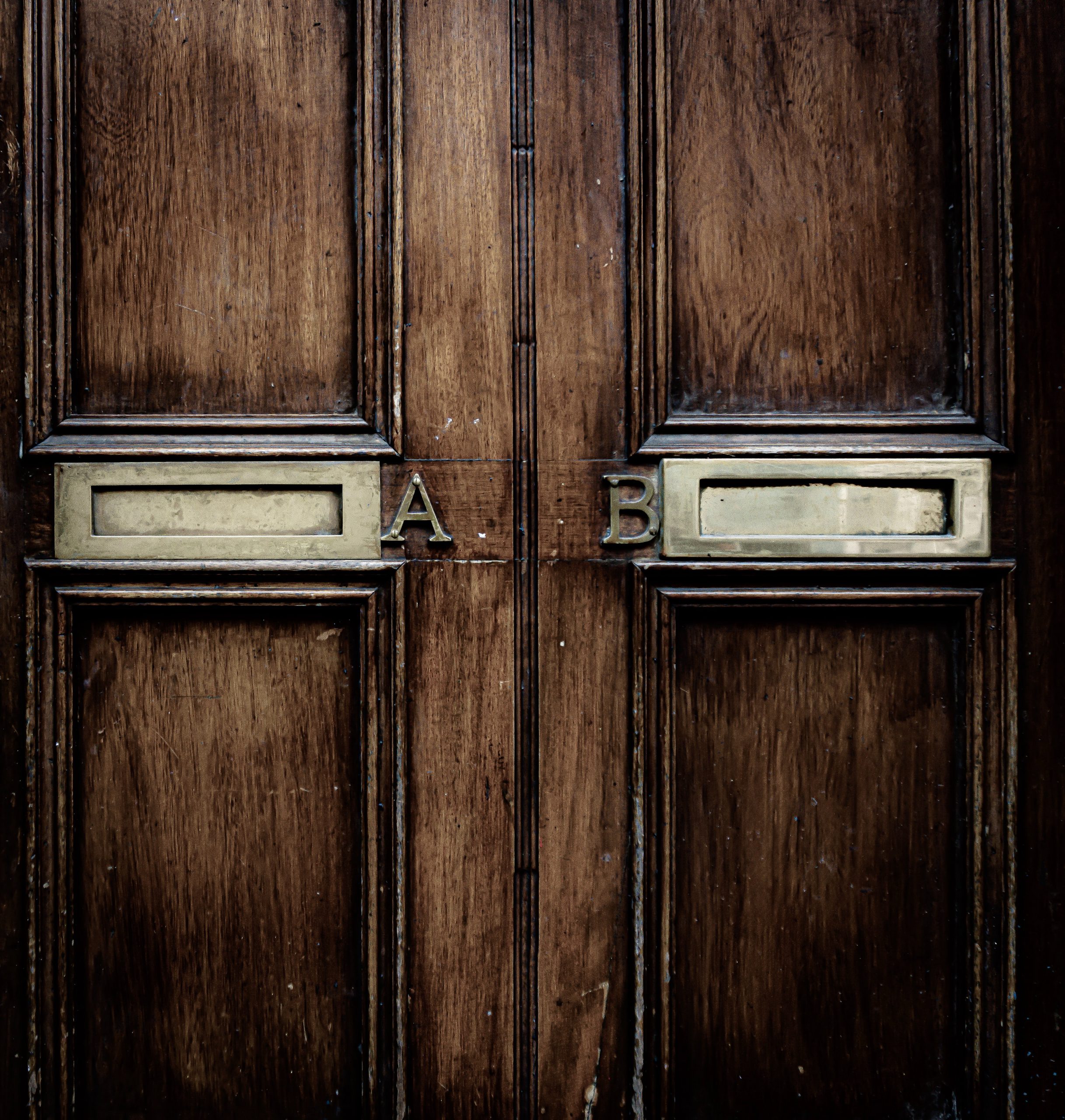 Are you looking to build an iOS app in 2021? There are so many tools to choose from. React Native and Swift are up there in the list of the top tools. Hence, it makes sense to have an in-depth knowledge of what each tool offers. A good way to do this is to compare both tools against each other.

When considering a mobile development toolkit for any project, usually, there is no single tool that’s best for all instances. In other words, your project use case and requirements determine what tool is best. In this post, we’ll make an in-depth comparison of React Native and Swift. Also, at the end of this post, you’ll have enough information to determine which toolkit is best for you.

We’ll be comparing both technologies using five vectors. We’ll also score the toolkits in each category, picking which one is better or whether they tie.

But first, let’s quickly go over some background on React Native and Swift.

What Is React Native?

Using React Native to develop an app means you’ll write code that will be used for both iOS and Android only once. Then React Native renders UI elements in their respective native versions. This means the Android version of a React Native app uses the same native UI as any native Android app. This is also the case for the iOS version.

Swift is a general-purpose programming language developed by Apple. It was released in 2014 as a replacement for Apple’s Objective-C.

Swift is the primary programming language for developing iOS apps. It can also power macOS and iPad apps.

Now that we know what both React Native and Swift are, let’s dive straight into comparing them side by side under our five vectors.

In this section, we’ll be discussing the speed and performance of both languages. We shall take a look at this in two scenarios. The first scenario is how fast and smooth the apps built using each language run. Then, how fast it is to develop and debug apps using each tool.

We already know that React Native makes it possible to build native apps using JavaScript. However, the JavaScript codes can’t run directly on the native platform. The React Native Bridge sits in between React components and native views. As a result, it makes it possible for React Native and the native platform to communicate. Swift, on the other hand, doesn’t require any bridge as it can communicate with the native iOS platform directly. This means an iOS app built using Swift may be slightly faster and more responsive than a similar app developed with React Native.

Debugging and running React Native during development is fast. React Native’s Fast Refresh is a feature that updates changes to your app in seconds without rebuilding the entire app. This feature can save developers time. Similarly, debugging Swift apps is fast. You can run your app on the iOS simulator or a physical device during development. In addition, with more direct access to the native platform, you can set breakpoints and step through each line of your code as they run.

In this category, Swift is the winner because of the slightly faster and smoother user experience on Swift apps. However, it’s worth mentioning that the slowdowns that may occur in React Native are negligible in most cases. For example, if you’re building a simple app with little user interaction, the difference isn’t noticeable.

Here we’ll be considering which tool is easier to pick up and get started with minimal setup and requirements.

The winner here is React Native. In addition to using JavaScript, you can write code using a code editor you’re already familiar with.

A cross-platform app is an app built to run on multiple platforms using the same code. That means you write the code once and run it on iOS, Android, or the web. In this section, we’ll compare support for cross-platform development in both React Native and Swift.

React Native has full support for cross-platform app development. In fact, the main selling point for React Native is that it can be used to build Android and iOS apps from a single codebase. With React Native, your app can reach more people without building two separate apps. Swift, on the other hand, is used for building native iOS apps. It has no cross-platform support.

Now, let’s take a look at how testing works in React Native and Swift.

React Native apps can be tested using the Jest framework. With Jest, it’s possible to write automated tests for your app that verify specific conditions and behaviors. Other libraries used for testing React Native apps include React Native Testing Library and Test Renderer.

Swift also supports automated testing via the XCTest framework. The framework is built into Xcode. As a result of this, it’s easier to use. XCTest can test small units of an app. It also supports UI testing.

Finally, on testing, Waldo makes a no-code testing solution for mobile. Unlike Jest and XCTest, you don’t have to do any extra setup or write code just to test your app. In addition, both React Native and Swift apps can be tested using Waldo. You can try Waldo for free here.

Swift attempts to replace Objective-C by presenting simpler syntax and modern programming features. For instance, in Swift, typing a semicolon at the end of each line of code isn’t required. There is also support for inferred types. In Swift, the let keyword is used for declaring a constant. This is unlike JavaScript. The var keyword is used to declare a mutable variable in Swift. Below is a simple Swift program that reads “Hello World!” from a variable and prints it.

In summary, from all five comparison vectors, React Native is easier to use and has cross-platform support; Swift, on the other hand, is faster. Also, both React Native and Swift can be easily tested and have friendly syntax.

However, deciding which one is best for your app project depends on the requirements and features of your app. If you’re building an app that depends on constant interaction with native APIs, Swift is the better choice. If your app doesn’t depend on native APIs and your priority is reaching more users, you should consider React Native.