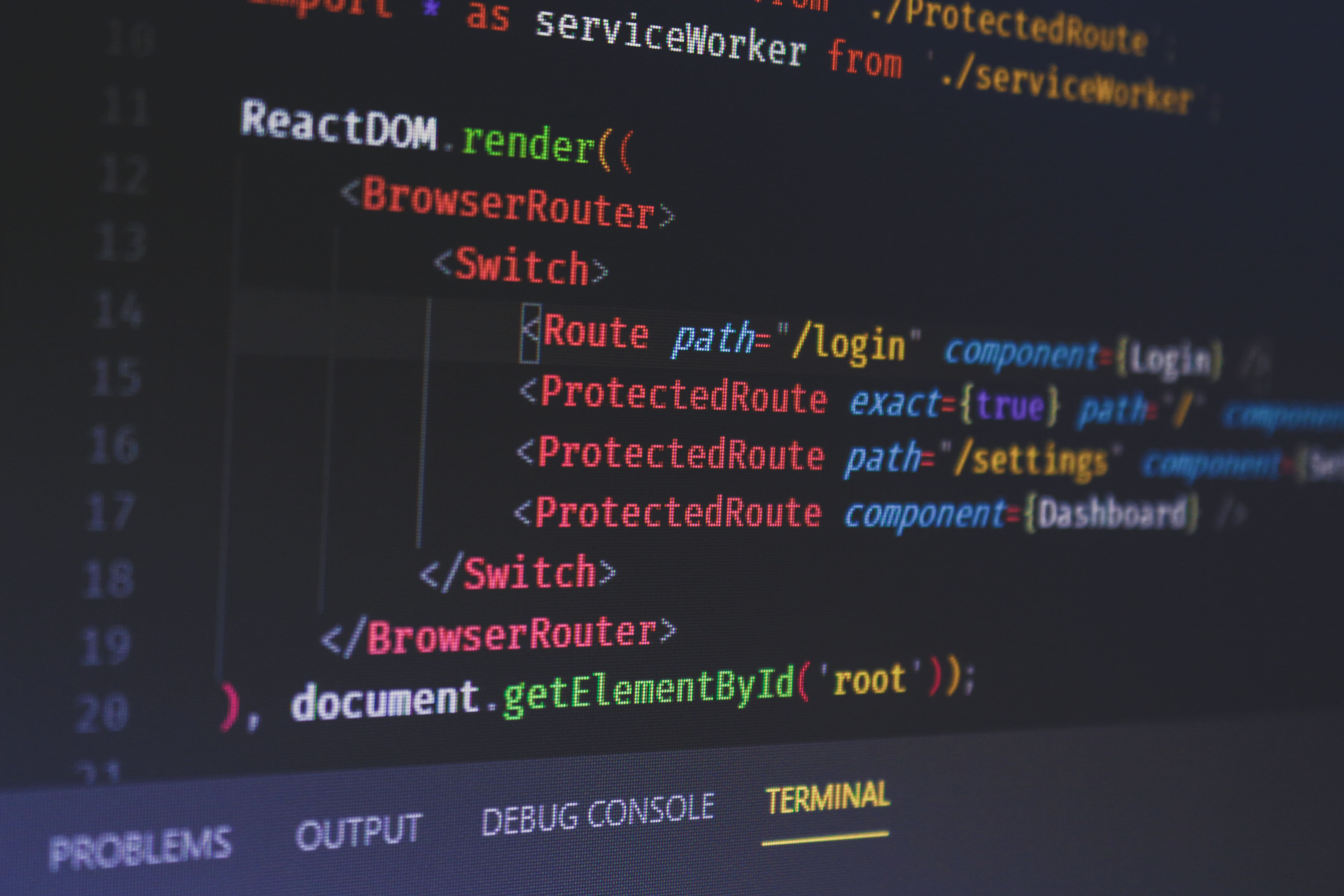 In this post, we'll use various parameters to compare them. But before we start let's look at what each is.

What Is React Native?

Normally, to make your native app available on Android and iOS devices, you have to code each version using Kotlin for Android or Swift for iOS. But React Native eliminates this bottleneck through cross-platform development support. As a result, React Native saves you time and the cost of hiring different developers for each target platform.

React, on the other hand, is a JavaScript library for frontend development. Web developers can use React to build user interfaces for their web apps.

Some key features of React include the following:

You can then use this component in multiple places within your app by calling it each time.

Props: Props is simply short for properties and it provides a way to customize React components. For example, in the Message component from earlier, the props variable makes it possible to customize the content of the HTML paragraph element.

State: State stores and handles data that change during user interactions with an application. In React, each time a component's state changes, the component is re-rendered.

Now that we have some basic understanding of what React Native and React are, in the next section, we'll take a look at their differences by comparing them side-by-side.

React Native vs. React (The Differences)

React, on the other hand, mostly targets web browsers. It is also possible to build mobile-friendly web apps using React. For example, you can use it to develop a Progressive Web App (PWA) that can work offline.  React code is built and accessible via HTTP requests. In development mode, you can test your React app in a browser by running the command npm start. Once the build process completes, you can access the app via the following URL: http://127.0.0.1.

In React Native, to add a UI component like a text to a screen, you use the <Text> component. It has dedicated components for other UI elements, like images and input fields. You can’t write standard HTML elements in React Native components.

However, in React, in addition to components, you can simply write plain HTML code. In fact, when writing React components, your function can return HTML elements.

The latest version of React Native at the time of this post is v0.68. You can follow the full release history of React Native via the official GitHub repository at https://github.com/facebook/react-native.

The latest version of React is v18. The first version of React was released in May 2013. To learn more about various releases of the React library, you can check out its own dedicated GitHub repository here: https://github.com/facebook/react.

React Native vs. React (The Similarities)

The first and most obvious similarity between React Native and React is that both have "React" in their names. This similarity isn't an accident. React Native helps developers build native apps using the React JavaScript UI development library.

In other words, we can say that React Native makes it easier for someone already familiar with the React library to build mobile apps. You can use their environments to write code using a library and language you’re already used to. Since React Native is powered by React, it uses React features like JSX, components, and props.

Facebook, now under the umbrella Meta, developed both React Native and React. Both tools are open source and have a lot of contributions from the open-source community. React Native, for example, currently has over 2000 contributors on the official GitHub repository. Likewise, the React library has over 1500 contributors.

React Native vs. React, Which is Better?

In this post, you learned that React is a JavaScript library for building user interfaces, and that React Native is a tool to build native apps for Android and iOS. React Native makes it possible for developers to make cross-platform applications using React and JavaScript.

Now back to the question: between React and React Native, which one is better? The answer to this question depends on what you want to build. If you’re already a React developer looking to make your software available as a native mobile application, you should consider using React Native.