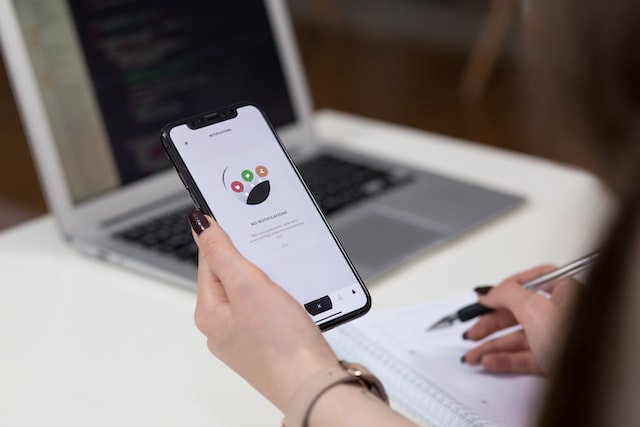 What Is Load Testing? Everything You Need to Know 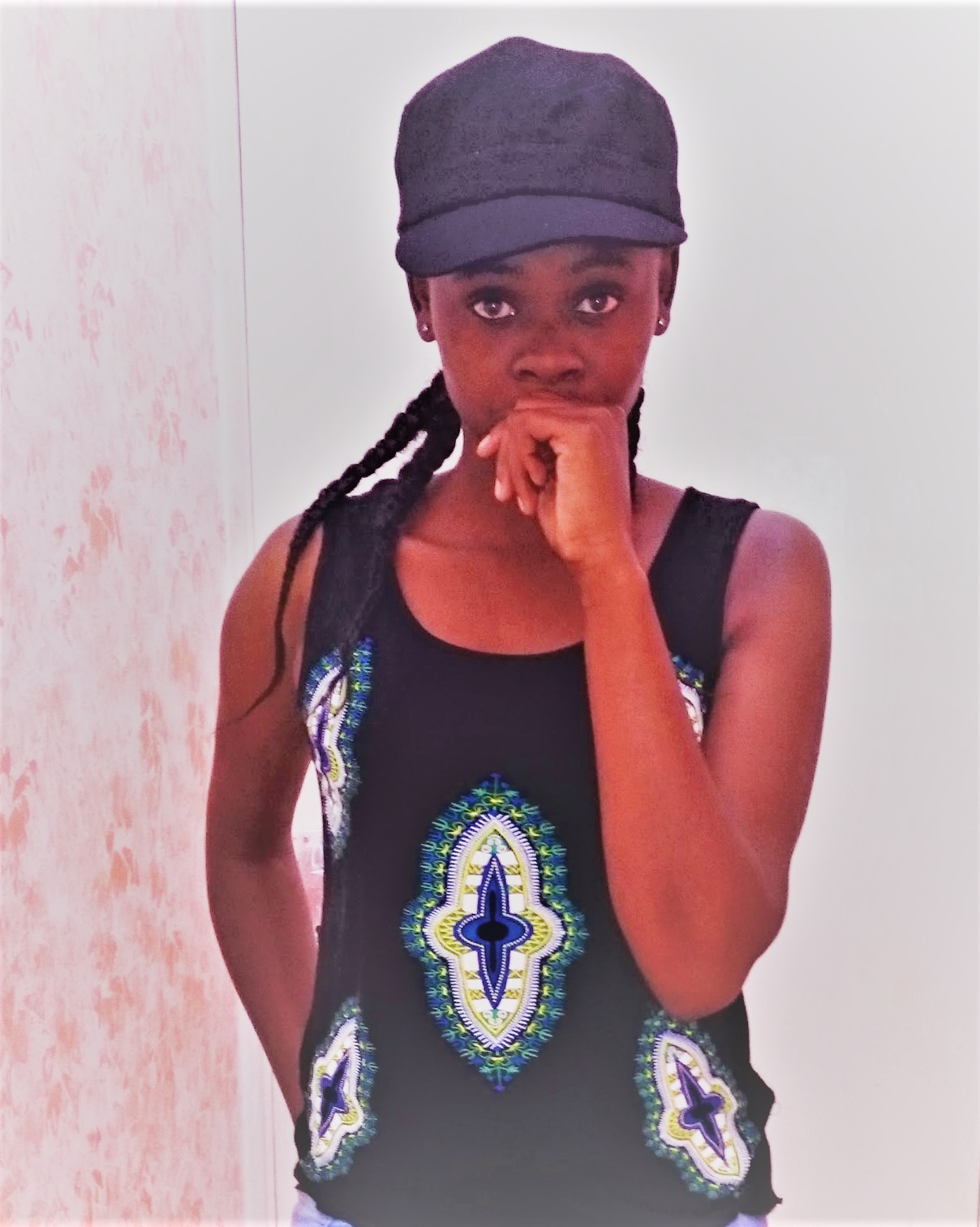 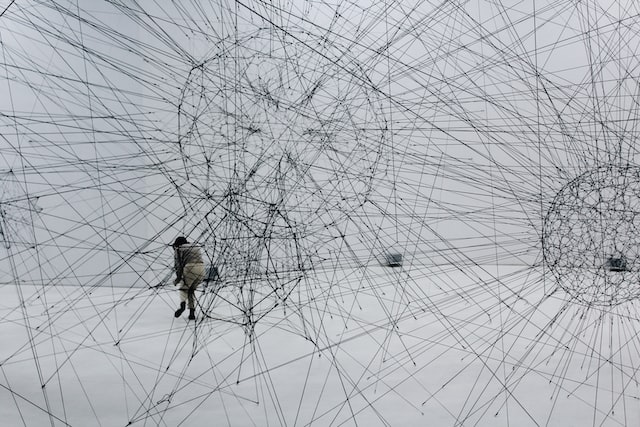 What Is Accessibility Testing? Explained With Examples 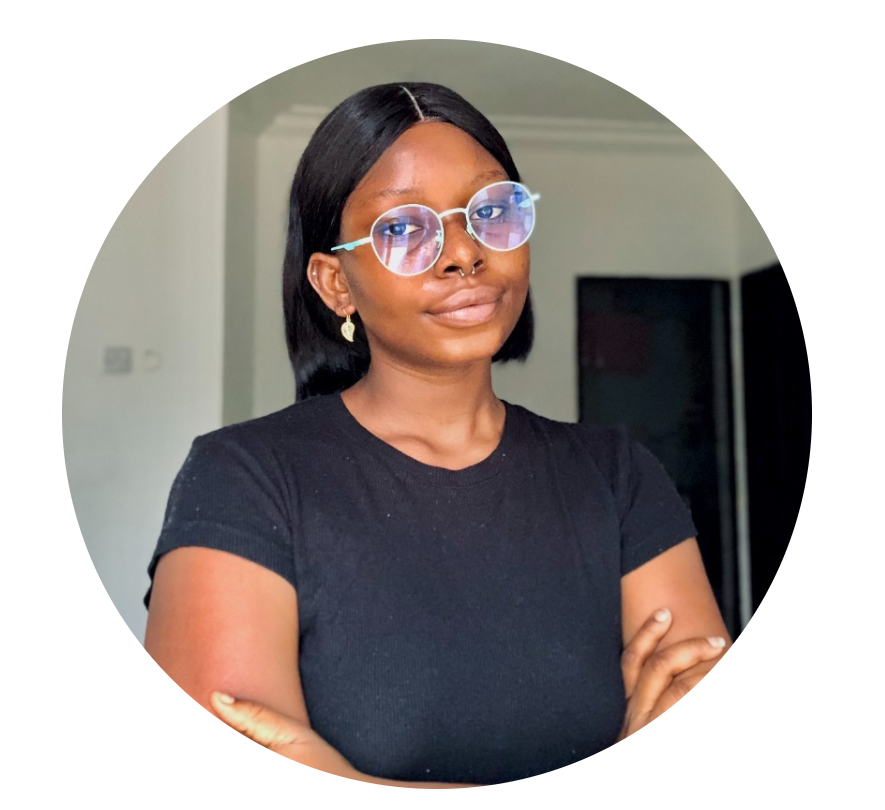 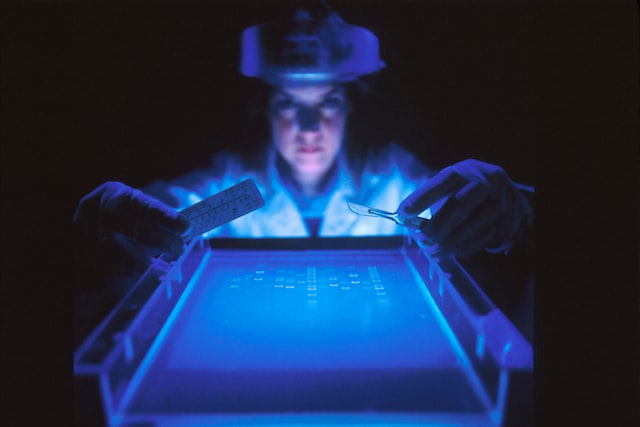 What Is APM? The Definitive Guide With Examples 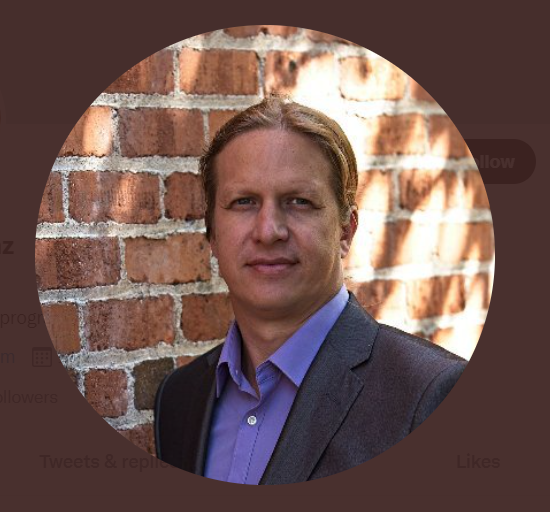