The last thing I wanted to do was burden my engineering team with more work, and I knew that Waldo would give us what we needed without us having to put too much effort in. 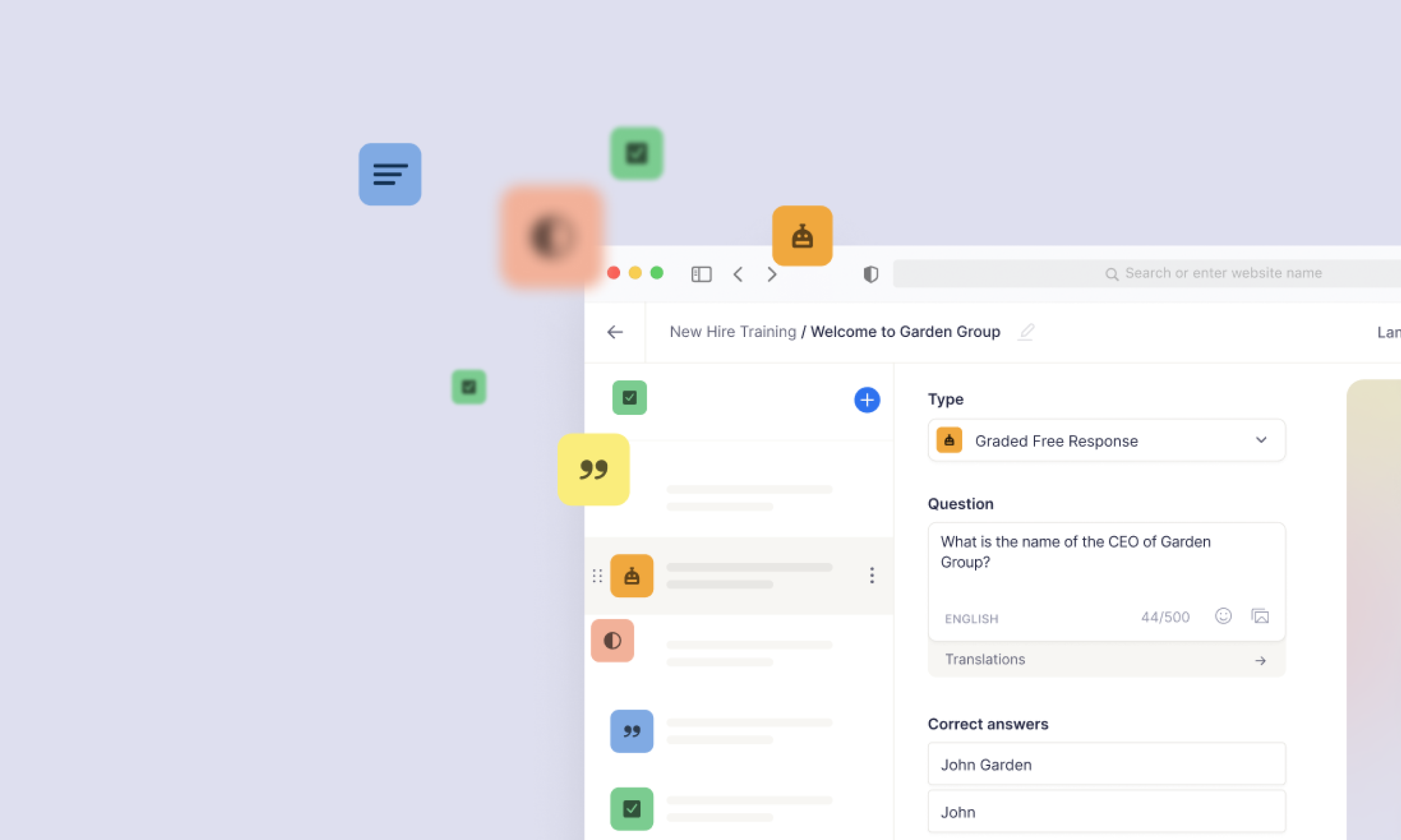 A small team of engineers responsible for their own QA

At Opus, a mobile-based training platform, Jeff Silver, Co-Founder and VP of Engineering, oversees the engineering team that maintains the core functionality and builds new features for customers. Every team member writes back-end code and front-end code, and works on the web dashboard as well as the mobile app. The engineers jump from one space to another throughout the day.

Before December of 2021, with no full-time QA team, the engineers were responsible for using physical devices to manually test all their own code. “We didn't have the visibility we needed to see if features were breaking as we shipped updates to users,” Silver said. “We had quality issues with some bugs getting through to production that probably should have been caught beforehand.”

Using testing automation to save time and catch more bugs

Opus needed automated testing that would save its engineers time while catching as many bugs as possible before the code shipped.

“We chose Waldo mainly because I had confidence that it would be really easy for us to use.” Silver said. “The last thing I wanted to do was burden my engineering team with more work, and I knew that Waldo would give us what we needed without us having to put too much effort in.”

Opus now runs a set of eight smoke tests on Waldo, which review the core flows and interactions in the mobile app before any updates go out to users. With Opus team members juggling so many tasks, Waldo ensures that as they’re switching contexts, they're not making mistakes that could cause problems down the line. Waldo now catches issues that would affect users before Opus ships any updates.

“The engineers still do manual QA,” Silver said, “but it's nice to have an automated system in place to make sure that the edge cases we can easily account for in Waldo, but forget to do on our manual QA, are getting covered.”

Silver loves working with the team at Waldo. “It’s super easy to get help and give feedback to them,” he said. “They’re very responsive—when I ask for features, they give me a clear timeline on when to expect them, which is terrific.”

Coding with confidence and shipping faster

Silver chose Waldo because he wanted it to help Opus with a very specific problem—and it has. The biggest benefit of Waldo is that it allows the team to move quickly while providing safeguards. “And that gives the team the confidence to write more code and ship new features even faster than before,” Silver said.

With Waldo, the Opus engineering team now spends less time on manual QA. The test automation provides extensive coverage for edge cases such as multiple device configurations, which are hard to test for manually. “Waldo saves our team a ton of time to help them get back to coding,” Silver said.

When Silver brings on new engineers, he wants to make it easy to understand what the team does and why. With the consistent processes in place thanks to Waldo, onboarding new team members is much more seamless.

“Waldo has been a great way to help our team focus on building out features while still having measures in place to ship quickly and with a lot of confidence,” Silver said. He recommends Waldo to any startup and engineering team that’s looking to catch bugs before they go out to users.

Waldo has helped us ship faster and with more confidence. We've caught bugs that would've gone out to production if we didn't have Waldo in place.

Opus has set out to build for the "deskless" workforce. It is a mobile-first learning platform that delivers chat-based microtraining. Employers create. Managers connect. Employees engage, learn, and grow. Opus is a tech company, but it takes a human-first approach to everything it builds. The company aims to create space for everyone in the new era of work.