Waldo is like a friend who has our backs, telling us, ‘You're not breaking anything. 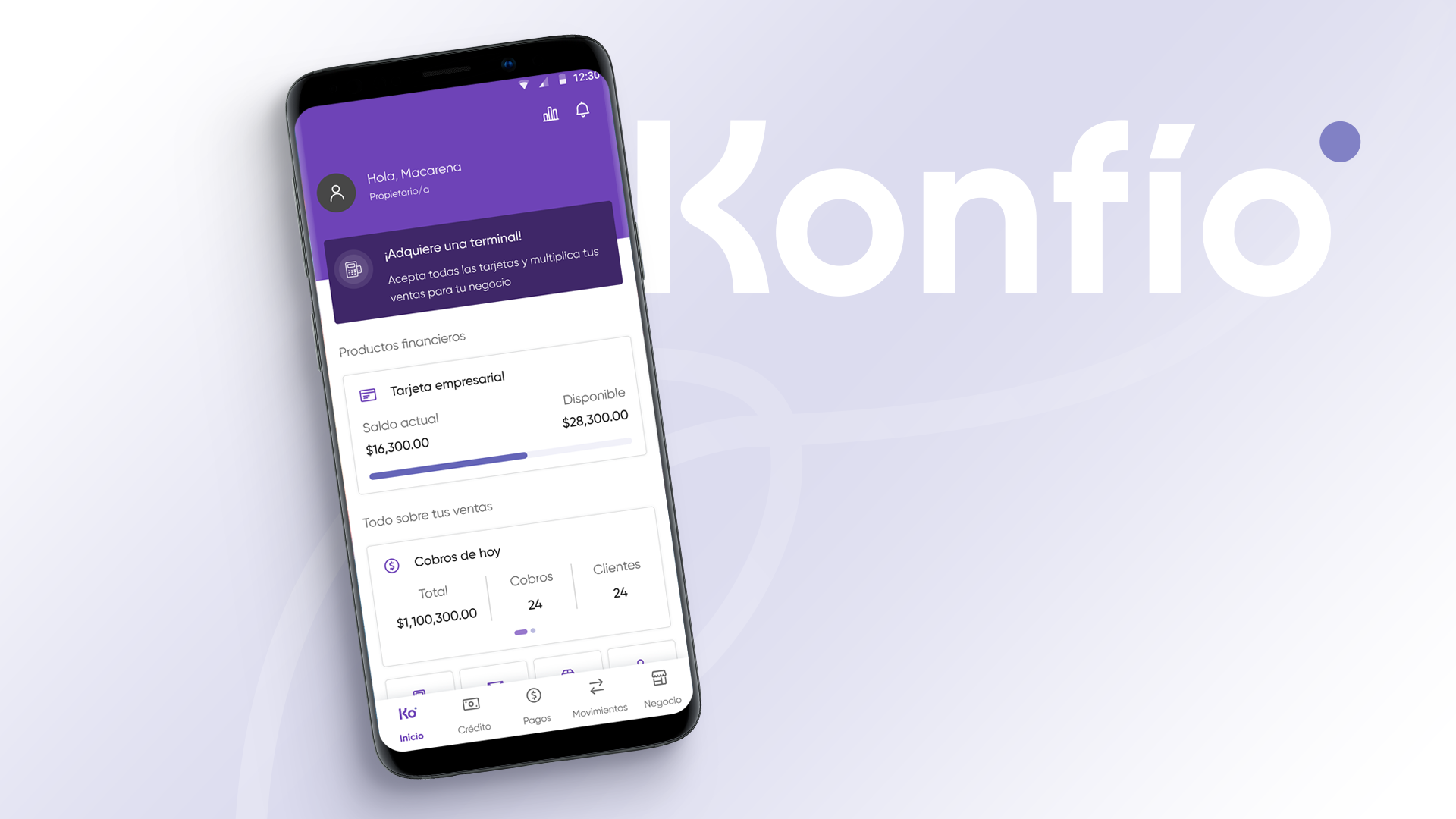 When Dinorah Tovar accepted her role at Konfio, a financial tech startup, the company was only focused on its website. On the mobile side, however, Tovar found a need for big changes with speedy launches—which sometimes led to bugs and glitches.

With no QA team, the mobile engineers were responsible for their own testing. They relied on Konfio’s custom integration to catch issues, but it was difficult to maintain at the mobile team’s fast pace. “If we ran an AB test in the morning, our pipelines might not run in the afternoon. We would end up doing another change to get the pipeline back up and running,” Tovar said.

Konfio’s passion for quality meant that shipping with errors was not an option. “We needed a robust testing strategy to help us have credibility and scalability,” Tovar said, “so we wouldn’t lose customers but we could also test and try new things.”

Tovar set out to simplify the way the mobile team did its testing, with the goal of ensuring that all critical flows were working while saving time for the engineers. She read a blog post about Waldo that was written by P.Y., Square’s Android developer. Learning about the testing software from a fellow mobile engineer encouraged Konfío to purchase Waldo.

Now, Konfío uses Waldo to run a health check every morning at 7:00 a.m. The engineers then fix any issues Waldo has found and implement new changes. At the end of the day, the engineers run Waldo again and push a new version to all mobile stakeholders. They also run Waldo for every deployment.

“Waldo has been really, really great for making sure that, especially when you are doing a small change, you don't affect any other changes,” Tovar said.

Konfío also uses Waldo to troubleshoot specific problems, such as when a test fails but it’s not clear why. Waldo finds these hard-to-catch errors right away, which is particularly useful when the engineers are moving quickly. Tovar said, “If everything is running in Waldo, it means we’re fine.”

Confidence and peace of mind with issues caught in real-time

Without Waldo, Tovar believes that Konfio would not have been able to deliver a mobile application in six weeks. Now, Konfio can verify daily changes in only 30 minutes.

“The quality of the mobile application has increased considerably now that we have a testing strategy that’s focused on doing integration tests with Waldo,” Tovar said. “If something is broken, we probably know even before the alarm goes off.”

Waldo has now spread beyond the mobile engineering team at Konfio. When the company brought on a QA team, it started out doing tests using a different method—then Tovar suggested that the QA team use Waldo as well. When the team switched to Waldo, its members found that the test automation software helps them understand what’s going on with the business, the logs, and the analytics. Now, the team uses Waldo to test new experiences and old experiences.

Even though Konfio has a QA team now, the engineers don't simply delegate the task of reviewing. They continue to employ shift-left testing with Waldo for every project they complete, which minimizes the burden on the QA team.
“Our engineers have created a culture where unit testing, integration testing, everything that is related to testing, is part of our day-to-day,” Tovar said.

Now that they’re using Waldo, Konfio has the confidence and peace of mind to create new features and make improvements. Tovar said, “It's like a friend who has our backs, telling us, ‘You're not breaking anything.’”

Reaching the highest standard of quality

Konfio looks forward to expanding its use of Waldo to include Rules. The Smart Pad—a hand-held terminal that functions as a point of sale—will be the first feature to be tested using Rules.

The company also plans to reach out to new customer bases, expanding its focus from business owners to include administrators and employees. The mobile engineering team is going to create a new pipeline with a set of rules for testing each of the new tools and features they are building.

Tovar is confident that with Waldo, the mobile engineering team can reach its goal of ensuring that Konfio’s mobile application is incredibly secure and high-quality, and maybe even the company’s best product.

Our engineers are more confident now that we’re using Waldo. They can focus on creating new features and making improvements because they have Waldo as backup to ensure credibility, stability and scalability.

Konfio is a 100% Mexican company. Its mission is to promote the growth of small and medium-sized enterprises (SMEs) in the country, facilitating access to credit and payment, collection, and management tools. SMEs generate 70% of all jobs and Konfio is there to strengthen them. For eight years, it has helped its clients grow in sales and productivity without the need for long procedures, paperwork, or wait times.