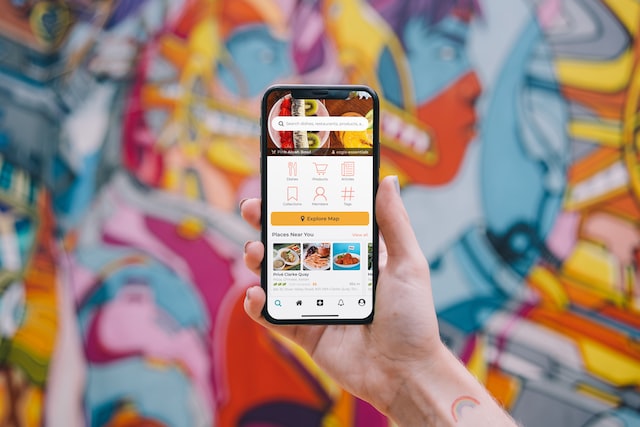 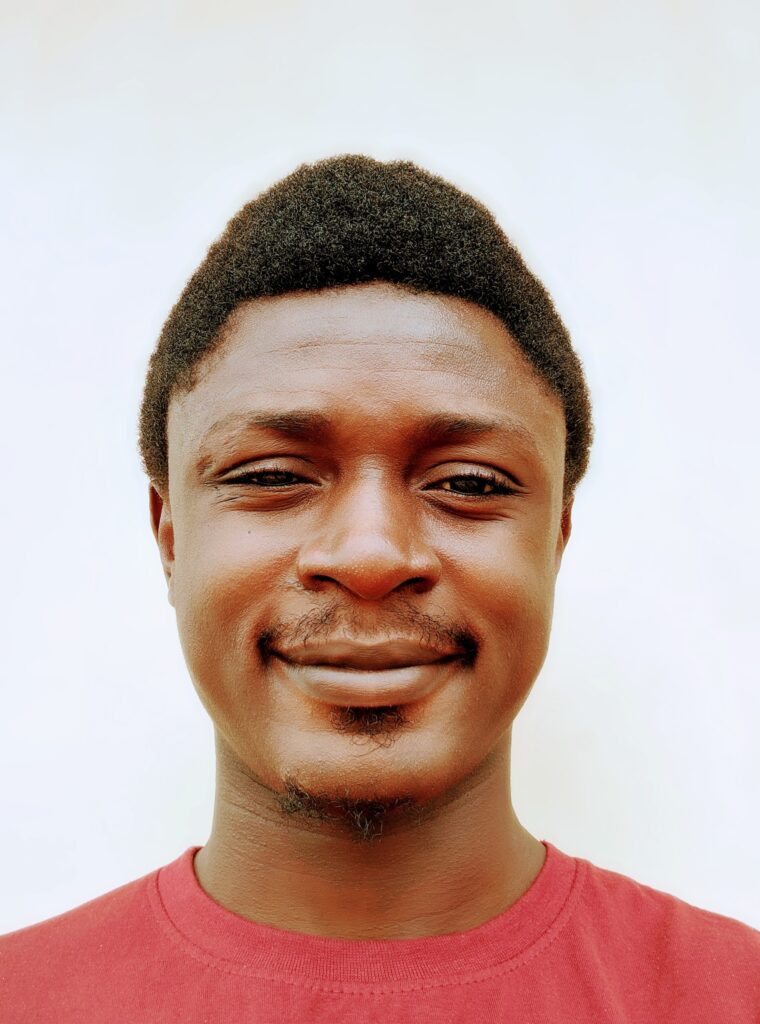 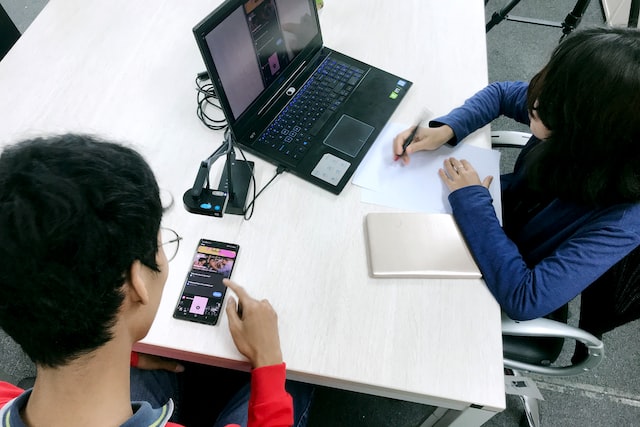 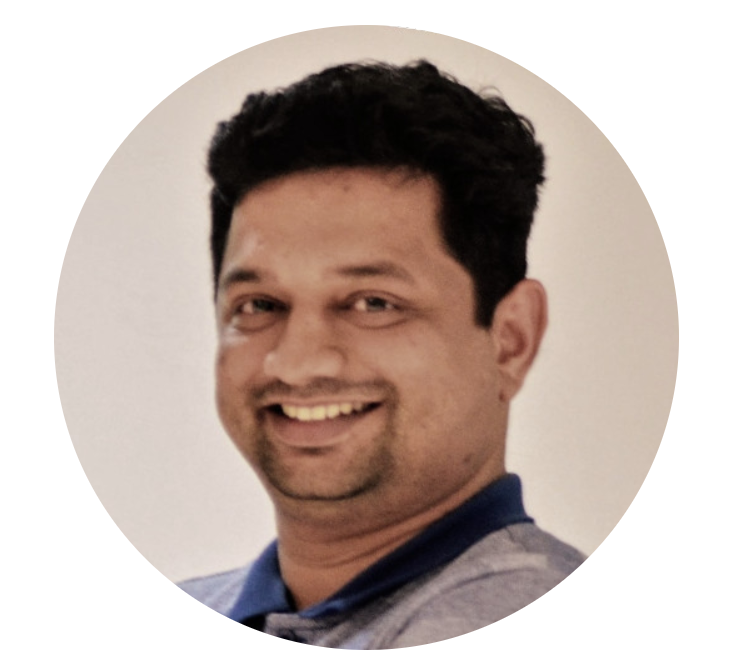 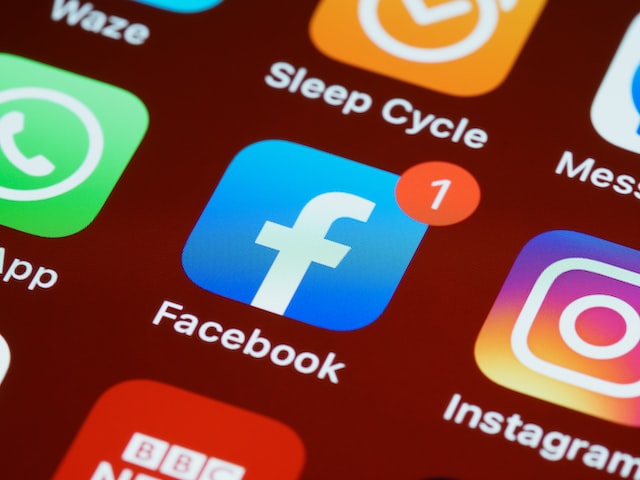 Native vs Cross-Platform Mobile App Development: How to Pick 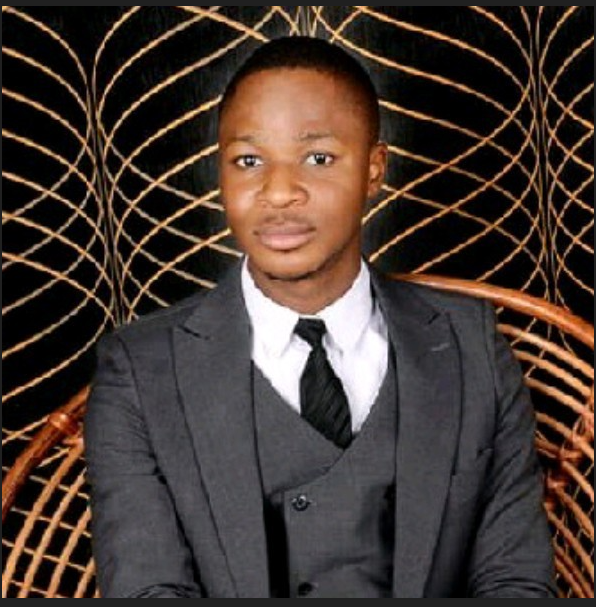