React Native Color: Everything You Need to Know 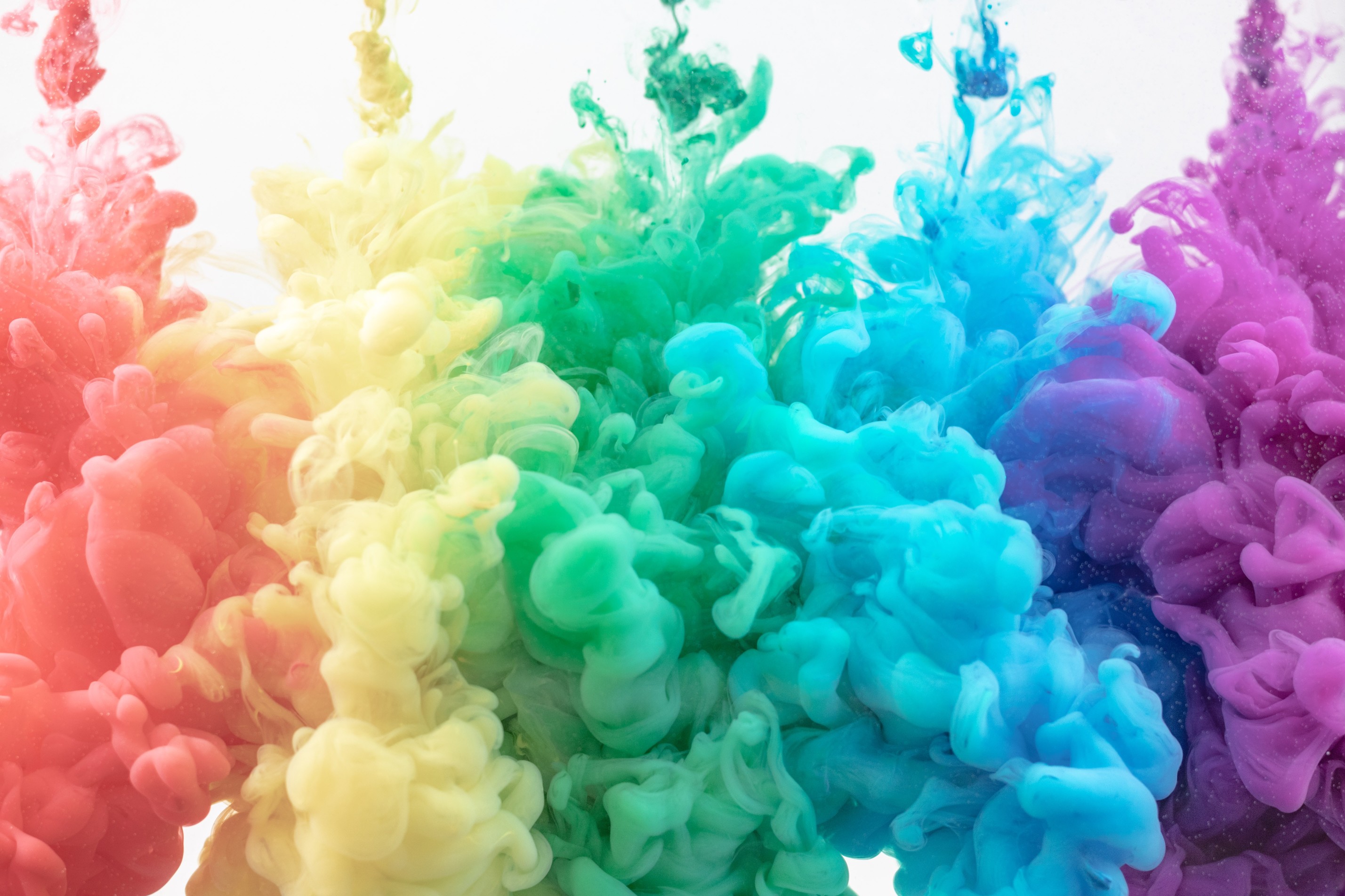 Colors are an important part of any project on the web. They're equally important for a mobile app.

React Native provides all the colors that are available on the web for CSS. But CSS also has its own useful patterns and modules.

In this post, we'll look at various types of color syntax available in React Native. We'll also look into all of these syntaxes by using them in a small app.

We'll use React Native CLI for this project. Our emulator is iOS, so we'll need to set up XCode on a Mac system. The setup steps are clearly outlined in the tool's official documents.

Once the setup is done, we need to create a new React Native project. From the Mac terminal, give the command npx react-native init <project-name> to create a new project.

We also need to run two commands on the Mac, running M1 chip in the project directory.

From inside the project directory, run the command npx react-native start. If successful, you'll get this screen:

Now, we need to run another command from the project directory to start the iOS emulator. Open a new terminal and run the command npx react-native run-ios.

We'll get this screen if everything is OK:

We style our React Native app through a prop called style. Now, all of the CSS styles apply in React Native, but we'll follow the camel case notation because we use JavaScript to apply style in a React Native app.

We also can use inline styling, where color can be applied. Using StyleSheet, we can create and give style.

We'll first use the four major CSS color systems in our React Native project. These are

We'll learn about these systems next and apply them to our project.

The hexadecimal system is one of the earliest system of colors in CSS. It's used exactly the same way in React Native as it is on its web counterpart. The only difference is that it's given in single quotes in React Native.

Now, the most common hexadecimal system consists of six digits. It starts with # and is followed by the six digits.

Now, the first two digits represent red, the next two represent green, and the last two represent blue. This is done because the human eyes can only see a combination of these colors. Each of the colors can have values from 00 to FF. The value 00 means absence of the color and FF means presence of it. For example, #FF0000 is the color code for red.

We also have a short-form notation of hex code. It consists of three digits only. For example, #FFFFFF can be written as #FFF. So, this means that the digits will be repeated.

There's an additional two-digit or one-digit code in short-form notation for alpha value. It also has values from 00 to FF and is used for transparency. In this case, 00 means completely transparent and FF means fully opaque.

Now, we'll use some of the hex codes in our simple app.

First, we'll create a components folder in the root directory. Create a file called HexCode.js inside it and add this content:

We'll also delete all of the content from the app.js file and add the content below in it. Here, we're also showing our hex code component. We're giving the background color of the app as #00ffff33, which represents the RRGGBBAA format.

Now, it should look like this on our iOS simulator:

The RGB system represents the colors red, green, and blue. We give it by using the rgb() format, which is similar to the web.

Now, we'll use the two RGB formats in our app. Inside the components folder, create a file called RgbSystem.js. Put the content below in it. Here, we're using both the rgb() and rgba() formats mentioned earlier.

Now, it should look like this on the iOS simuliator.

The HSL system represents hue, saturation, and lightness. We give it by using the hsl() format, which is similar to the web. The hue value represents the color from an RGB color wheel. The hue is a number from 0-360, which represents all three colors.

Besides this, we have saturation and lightness.

Now, we'll use the two HSL formats in our app. Inside the components folder, create a file called HslCode.js. Put the content below in it. Here, we're using both the hsl() and hsla() formats mentioned earlier.

Now, it should look like this on our iOS simulator.

The named color system is basically directly giving the color name. We have 140 color names in CSS, and we can use all of them in React Native. The complete list can be found here.

However, we'll need to give all color names in small case. For example, on the web we can give a color name as MidnightBlue, but in React Native we have to give it as midnightblue.

Next, we'll look into the usage of this system in our app.

Inside the components folder, create a file called NamedColor.js. Put this content in it:

It should look like this on our iOS simulator:

React Native comes with many color picker libraries that provide us with different types of color wheels. Through these color wheels, we can pick any color.

We'll use the react-native-color-picker library to show color picker in our project. So, we need to install this package in our application with this command:

Inside the components folder, create a file called PickerComponent.js.

Put the content below in it. Here, we're using the color picker as per the documentation of the package.

Now, the color picker is shown in the app. After selecting, when we click on the color, it also shows the color name in an alert.

To test the app, we'll use snapshot testing with Jest. In the __tests__ folder, remove the earlier file called app-test.js. Add these four files in it: HexCode-test.js, HslCode-test.js, NamedColor-test.js, and RgbSystem-test.js.

In the HexCode-test.js file, add the content below. This is a simple snapshot test, which matches all the tags with the app.

Now, run the npm run test from the terminal.

All of our test cases ran successfully.

However, adding the color picker to the testing would require us to write a more complicated test case. Now, instead of writing all test cases manually, we can use Waldo.

Waldo is a no-code testing platform in which we just need to upload the APK or IPA file. We can also do the user iteration, which is required in the color picker.

You can create a free Waldo account here to test its features.

In this post, we've learned about the basics of React native colors, including all four ways to give color on the web as well as in React Native.

We've also integrated a color picker into an app and tested the app through Jest. We learned we can also test our app with the no-code testing platform Waldo.